We are husband and wife, Ken and Sandy (more on us later) and since September 2010, we have been living in Herefordshire, It's very much a rural county bordered by Shropshire, Worcestershire, Gloucestershire and …... Wales! The rural landscape is colourful with rich red soil and the fantastic River Wye meandering through the county and very close to the City Centre. It figures regularly in various TV programmes on "relocating" which, unfortunately, is threatening our record of being the least densely populated County in the Country.

Hereford is recognised world wide for producing the renown pedigree "Hereford" cattle, Bulmers (now Heineken) cider, apple orchards, as well as being home to Hereford Cathedral that houses Mappa Mundi, the SAS, and "Giant Killers" Hereford United Football Club (now reformed as Hereford FC) and known as "The Bulls" .. what else!

The City also had strong "connections" with royalty as Nell Gwynne (the London based orange retailer) was born in Hereford in 1650.

Sandy was formerly a civil servant, then local government officer and hobby wise has always been involved as a volunteer with Girl Guiding UK. She is (or was) a member of the UK Council, Deputy Assistant Commissioner of Midlands Region, a trainer, and a County Commissioner in Cambridgeshire. Sandy has carried out trainings in Russia, Bermuda and The Virgin Islands to name but a few exotic places.

Ken was born in Hereford and is a former police officer who later joined the Military Police Special Investigation Branch, was commissioned, awarded the MBE in 1982 and retired after 26 years, only to become a Civil Servant for another 27 years. He has also formed and / or been a director of a number of companies. Finally Ken retired in Jun 19, and is now an active model railway enthusiast and keen wildlife photographer ... when the weather is good! Examples can be seen below and elsewhere on this website. 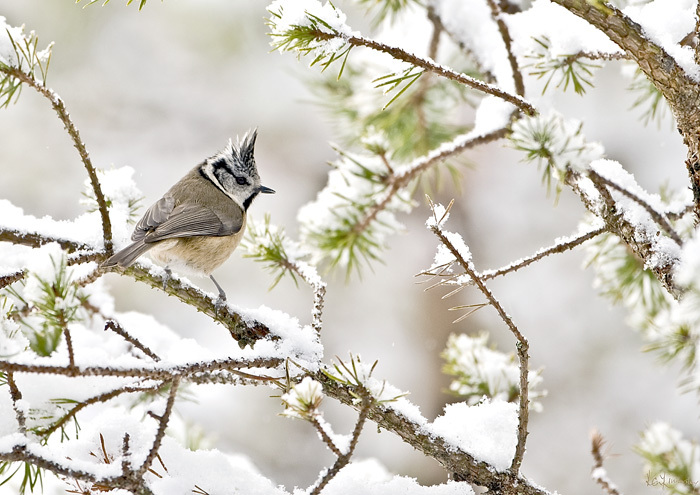 This Crested Tit was photographed in a Caledonian pine forest - they don't venture down south so you will have to travel to see them but they are fab little birds.
Bird are a principal interest - in particular the less frequently or easily seen of the species such as the Kingfisher and Dartford Warbler. Mammals follow a close second specifically Otters, deer or anything shy. It's a bit like fishing the greater the patience then sometimes the greater the reward ... but not always. A few more wildlife images are included elsewhere under "wildlife photography". 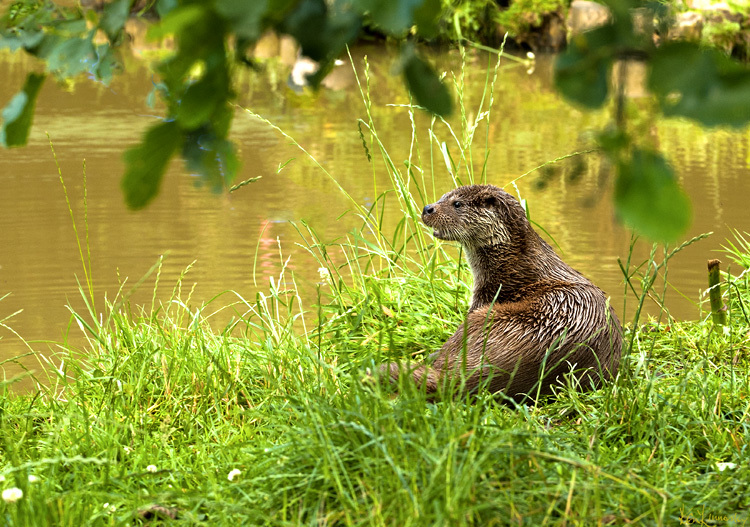 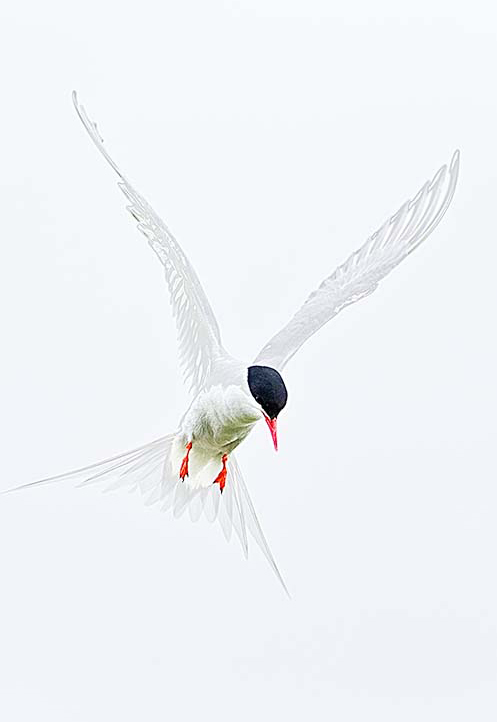 Patience is a virtue!